A quarterly magazine highlighting research from UBC's Faculty of Science

UBC's Faculty of Science asked us to create a set of graphics and digital media to support Focus. We have produced cover art, a podcast, and social media videos for twitter and instagram.

We were asked to produce a video version of this Focus story.

We were asked to produce a template for short, text-based videos summarizing stories from issues of Focus. 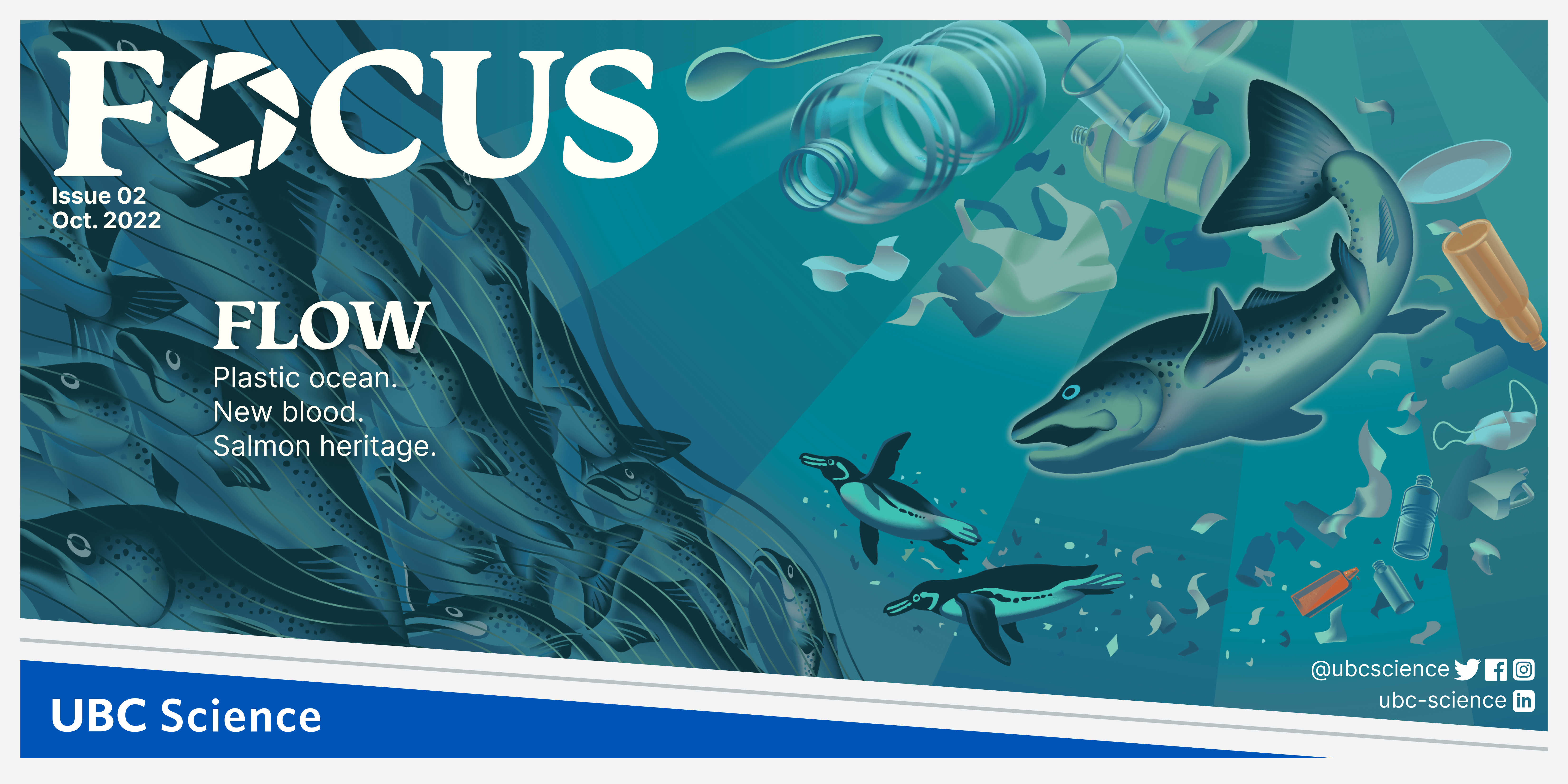 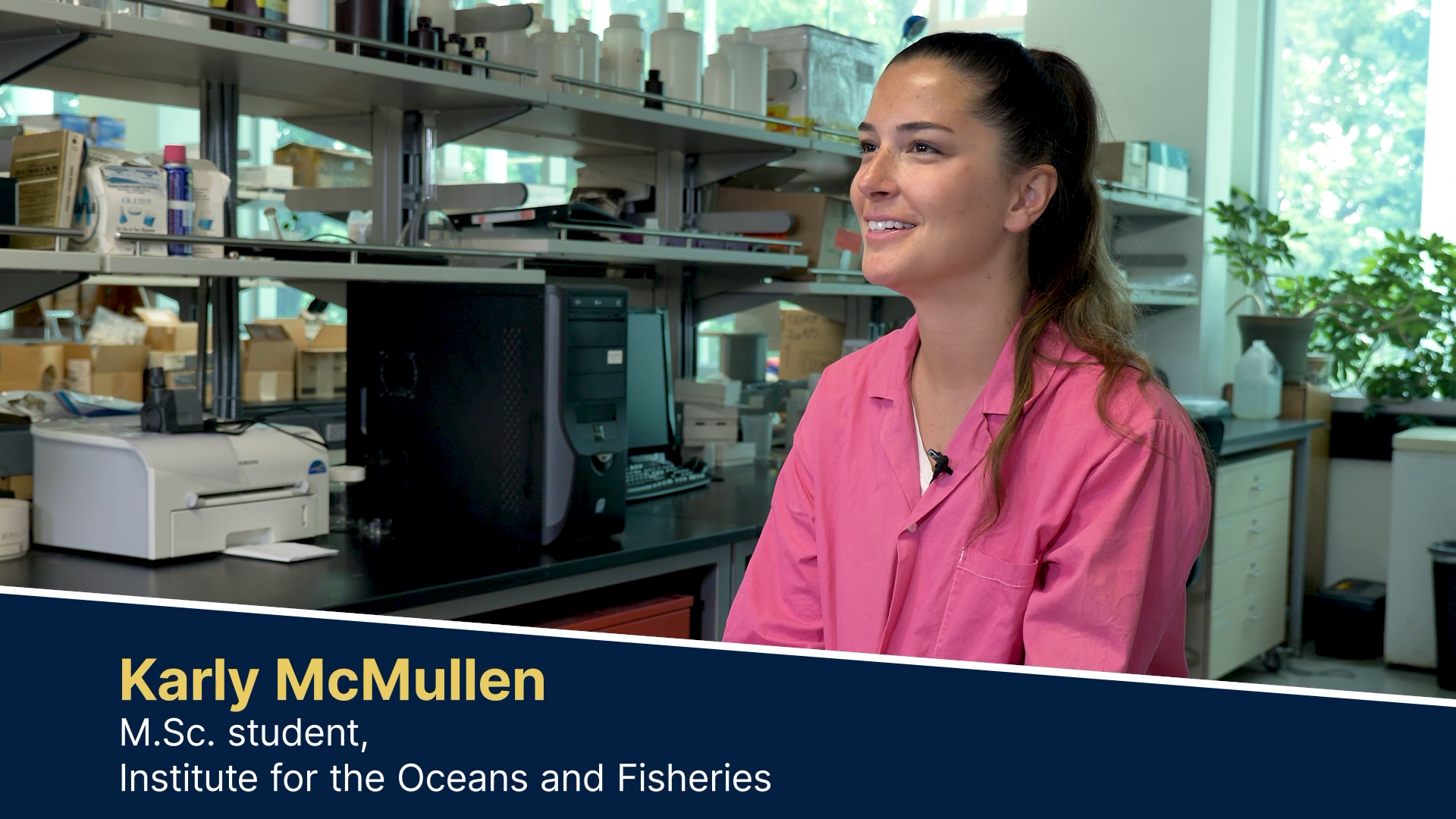 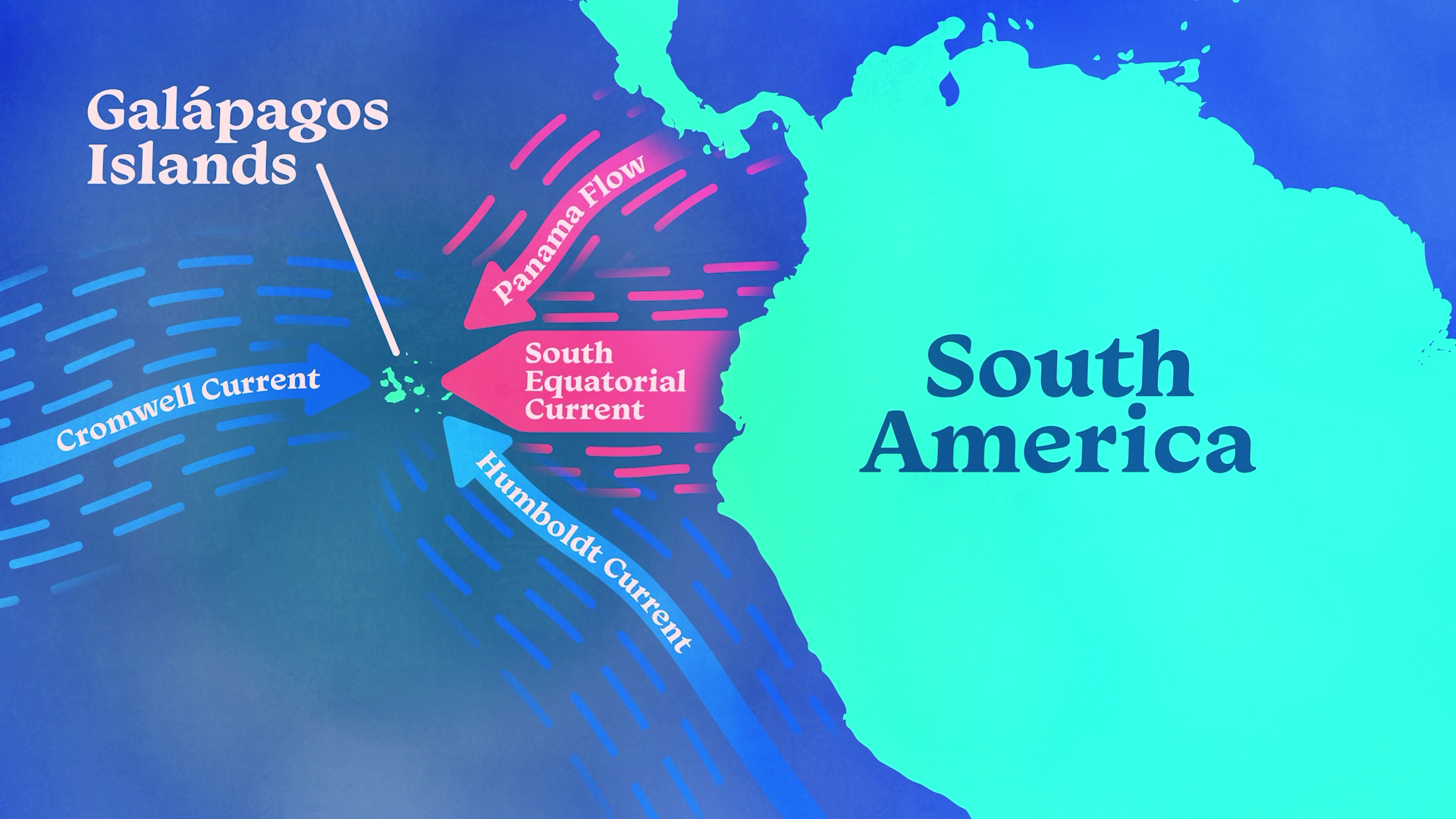