The Rarest Drug on Earth

After receiving funding through Telus Storyhive, we began the long, diligent process of not only telling this story, but telling it in a way that appealed to all audiences - regardless of scientific background or technical knowledge.

The result is this short documentary, which has captivated and educated audiences from politicians to doctors to patients to the general public. It’s scientifically accurate, but engaging to the lay-person as well using animation and visual analogy to help fill any knowledge gaps the audience may have.

The film has been screened at TRIUMF, Science World, The Canadian Museum of Science and Technology, and the Raw Science Film Festival.

An incredibly rare isotope called Actinium-225 could revolutionize the way we treat cancer.

Preliminary trials have obliterated cancer in patients given only weeks to live. There's only one problem: it's almost impossible to obtain. Today, most of our global supply comes from American radioactive waste, but it's barely enough to treat a handful of patients per year. Due to this shortage, it's been impossible to do a large-scale clinical trial.

A team of researchers in Vancouver is trying to change that. At TRIUMF, the world’s largest cyclotron particle accelerator, which is owned by a consortium of 20 Canadian universities - scientists are looking at a new way to make Actinium-225 using leftover particles from the accelerator. If successful, Canada could become the global supplier of a brand new, lifesaving cancer treatment. 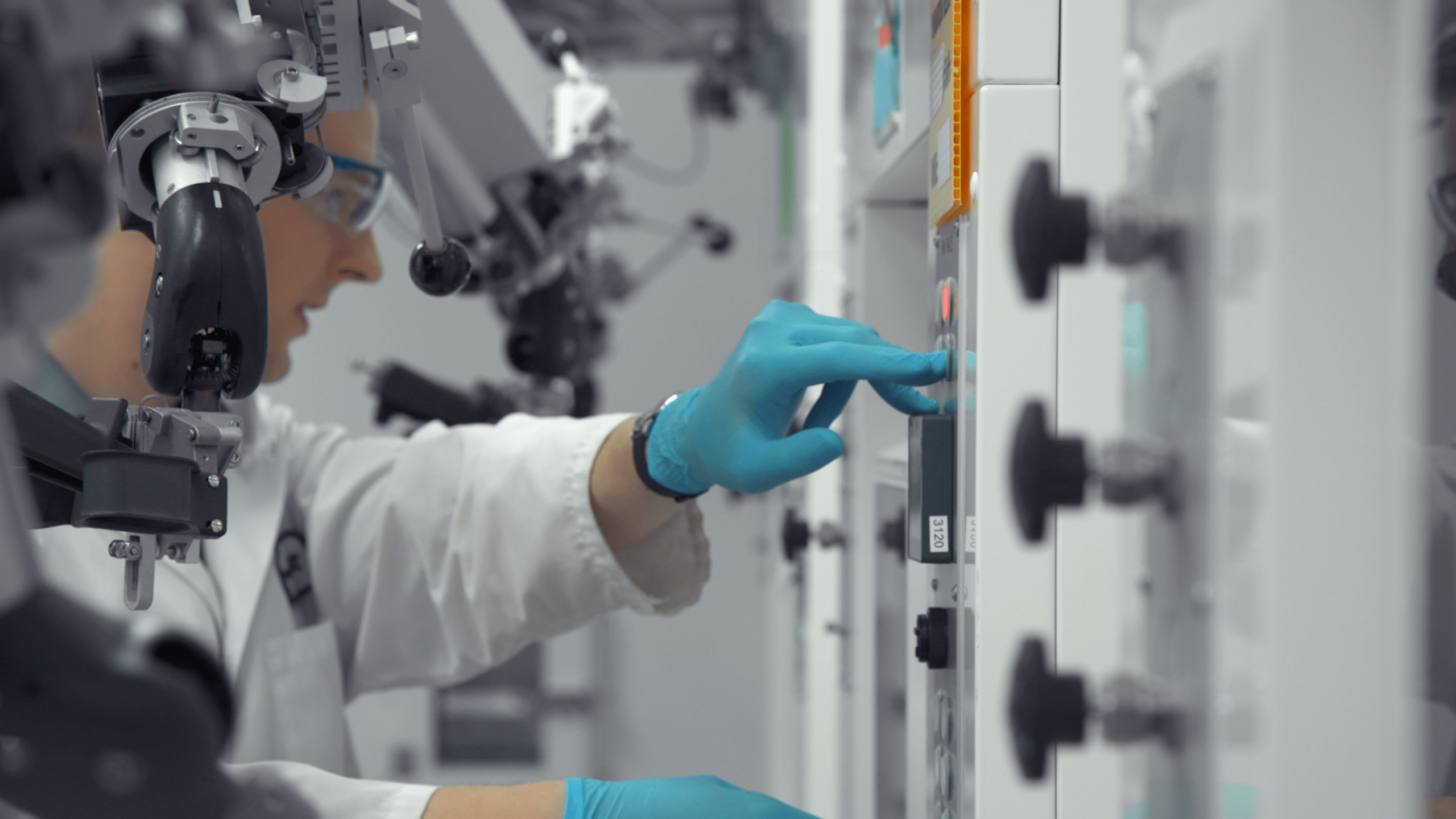 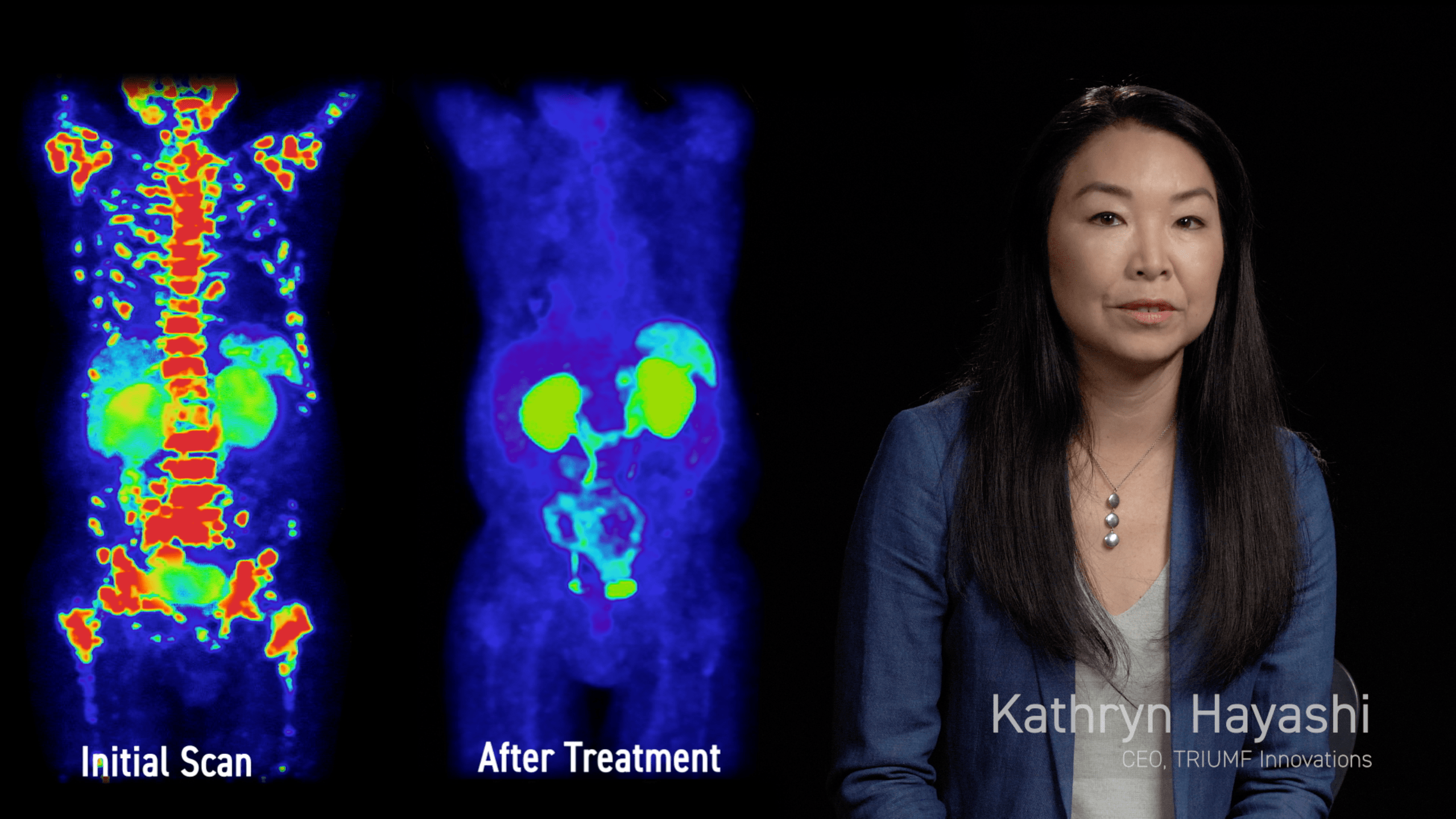 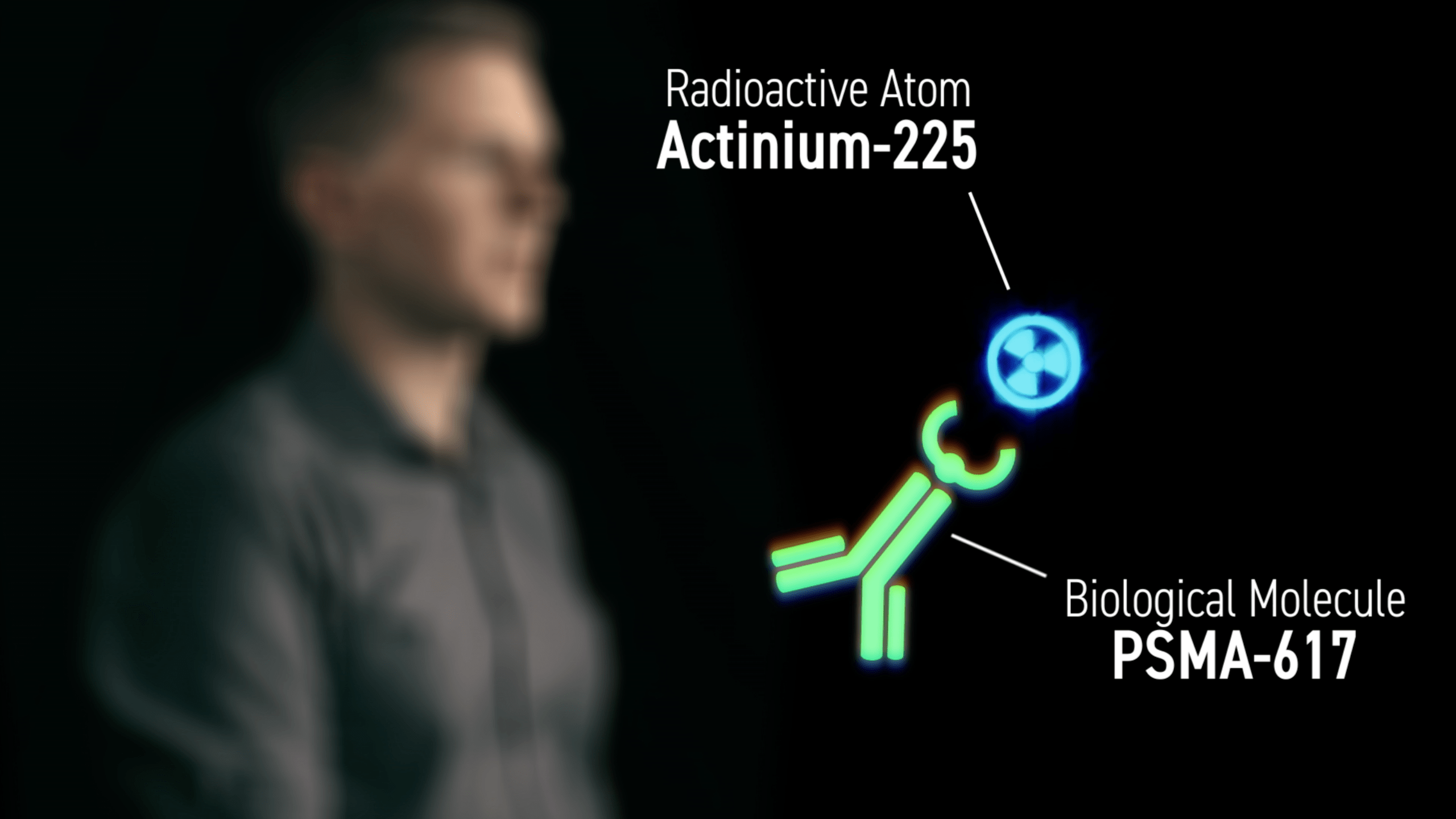 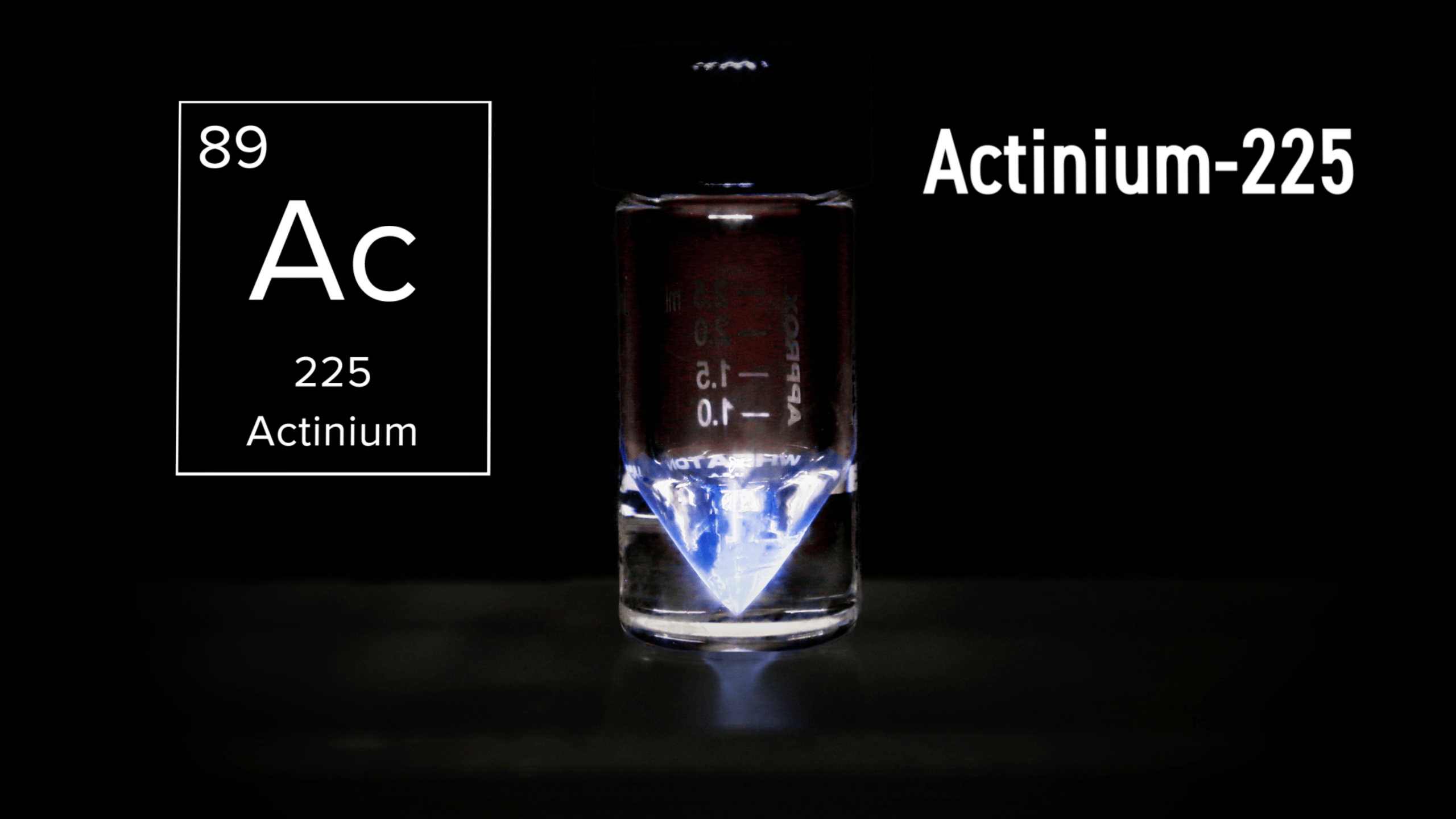