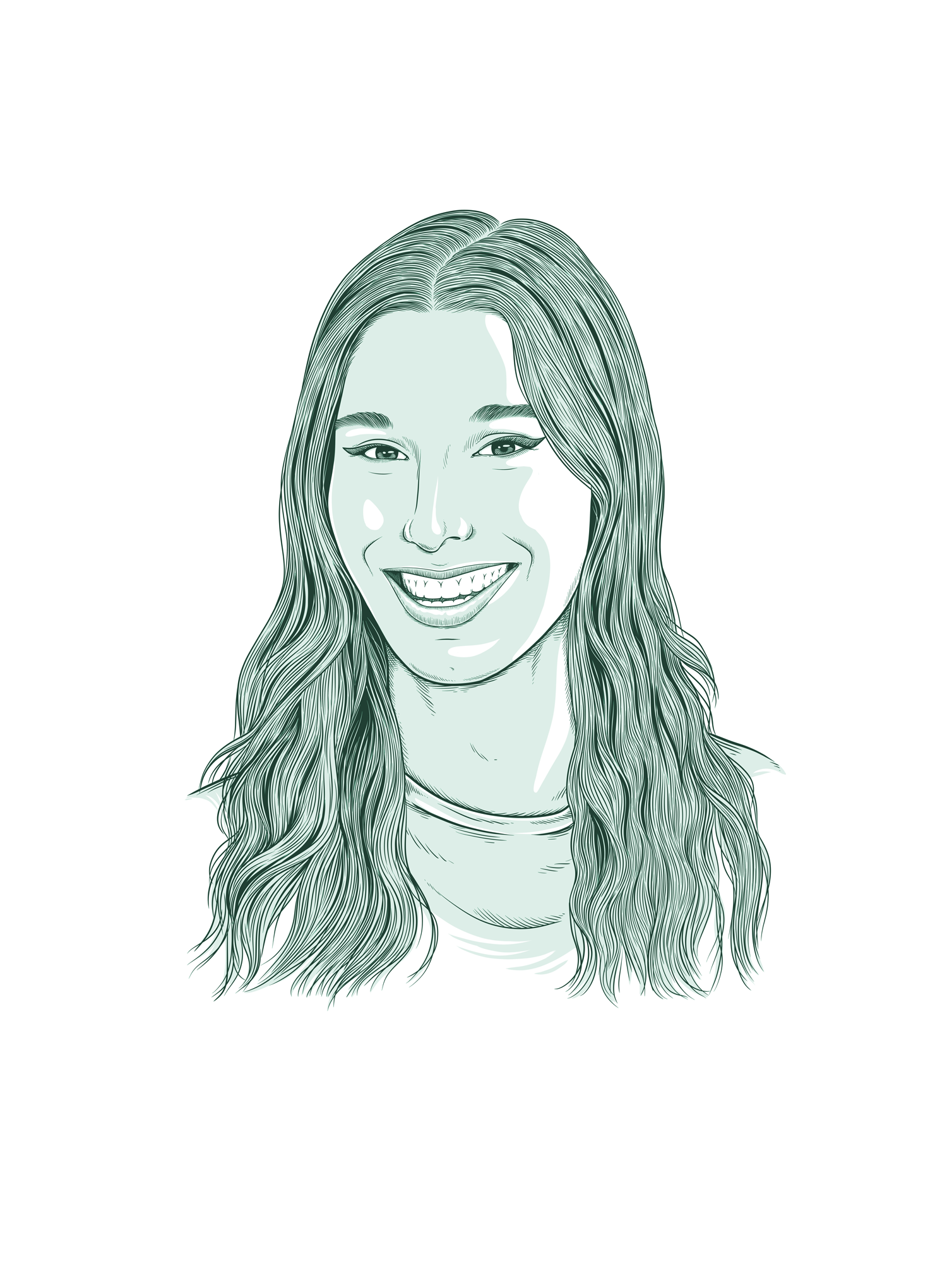 Jess has been producing clear, striking visuals for video and web projects since 2012. At Avo Media, she takes pride in combining her life-long passion for science with her skills and experience as a filmmaker, director and designer.

Prior to co-founding Avo, she worked as a software engineer in user experience design, web and app development.

She studied Computer Science and Psychology at the University of Victoria, and Film Production at Vancouver Film School.

Jess is also an avid music lover and musician. In her not-so-abundant spare time, you can find her playing D&D, riding her bike, and obsessively photographing her cats 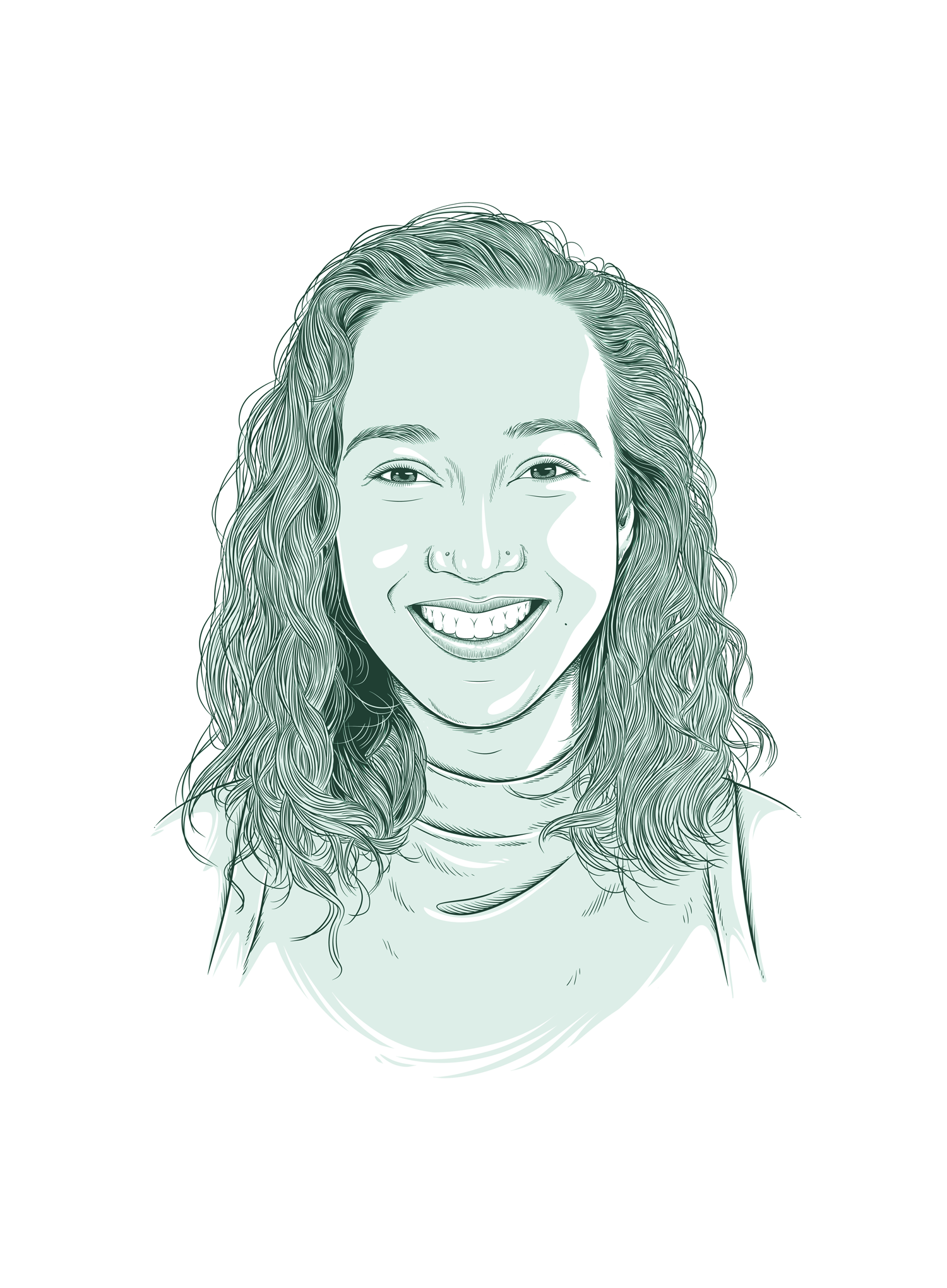 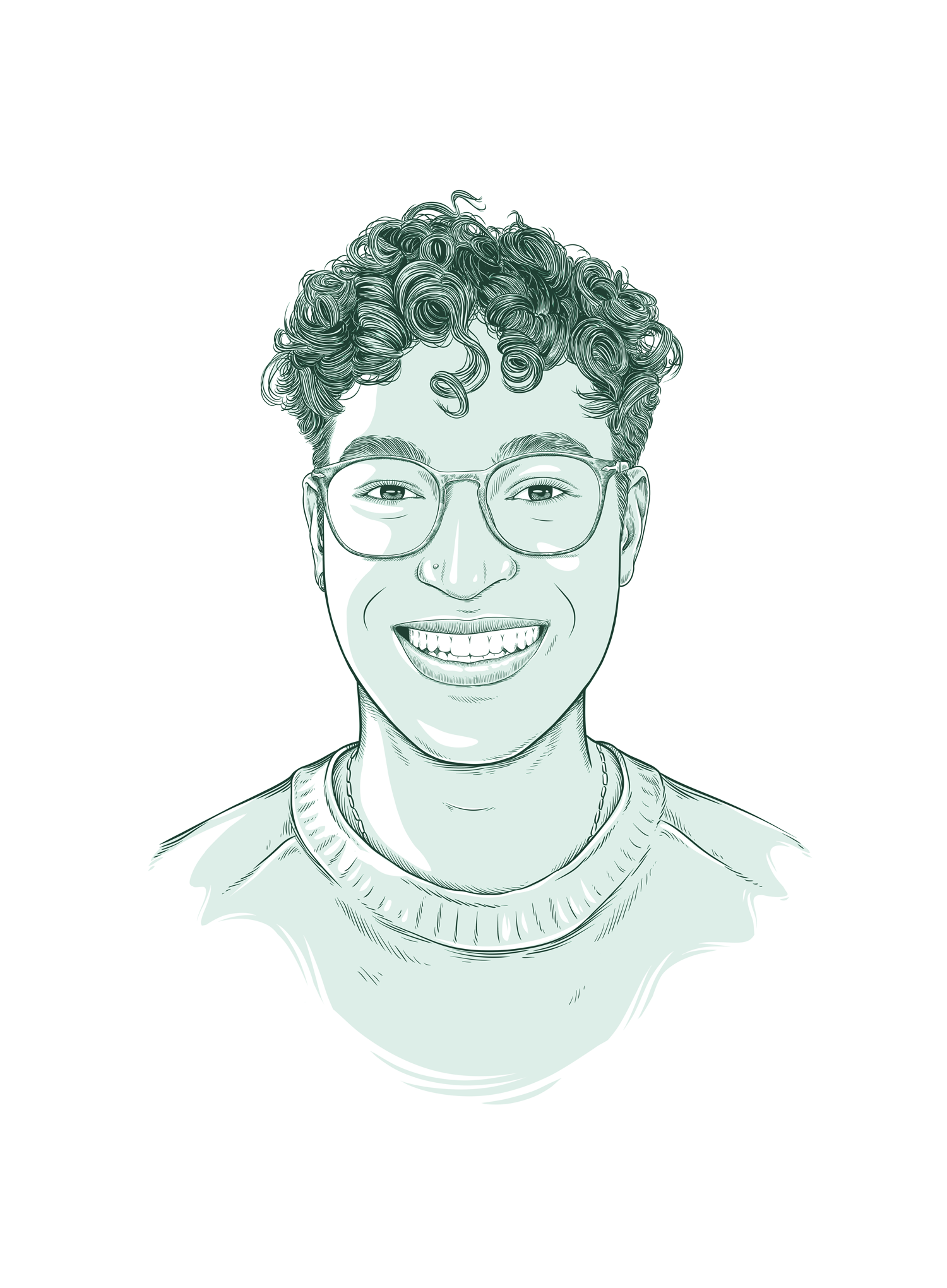 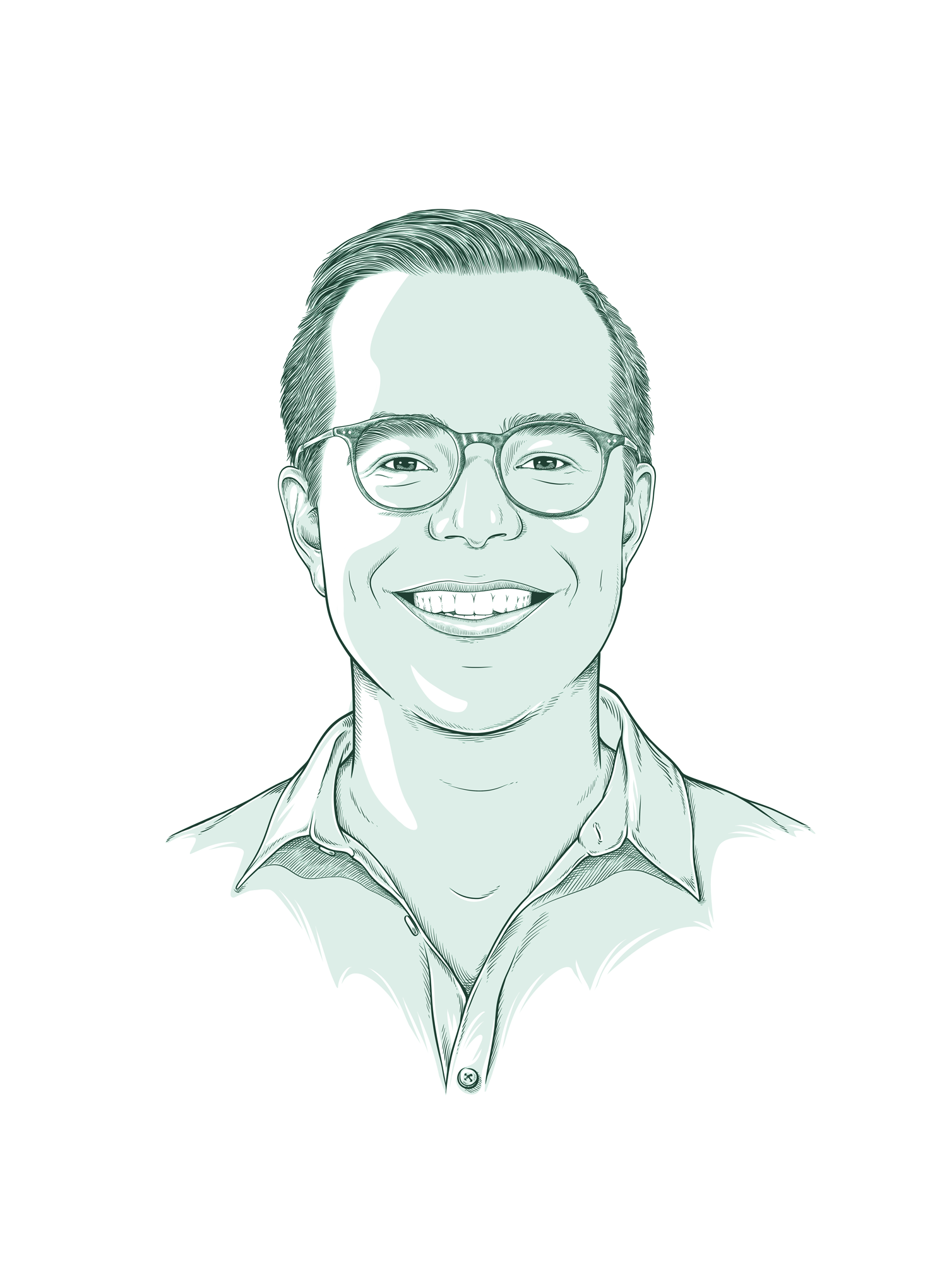